Featuring the award-winning design of iconic golf course architect Dye Design and the best pace of play in the city, and the upscale service and amenities that rival the finest private golf clubs, Desert Pines Golf Club provides daily fee golfers with a foursome of reasons to visit. From its spectacular layout reminiscent of golf in the Carolinas, to its luxurious clubhouse - which pays homage to golf's greatest legends, Desert Pines offers locals and travelers alike a memorable experience just 15 minutes from the famed Las Vegas Strip.

What They Are Saying

An exceptional golf course also must have an exceptional practice facility. And that’s definitely the case at Desert Pines.

It’s a lot of fun. In fact, it might be the ultimate risk/reward course around … (and) there are great finishing holes and all of the par 5’s are a lot of fun.

Played Desert Pines yesterday. Congratulations on what you have done. Never have seen the golf course in ALL aspects in better shape. Looking forward to my next round there!

The Desert Pines Golf Center is comprehensive, even offering target areas shaped like famous holes such as the 17th island green at Sawgrass and the second hole at Pinehurst.

As unique in panache as it is fun to play Desert Pines is truly a one-of-a-kind golf experience. 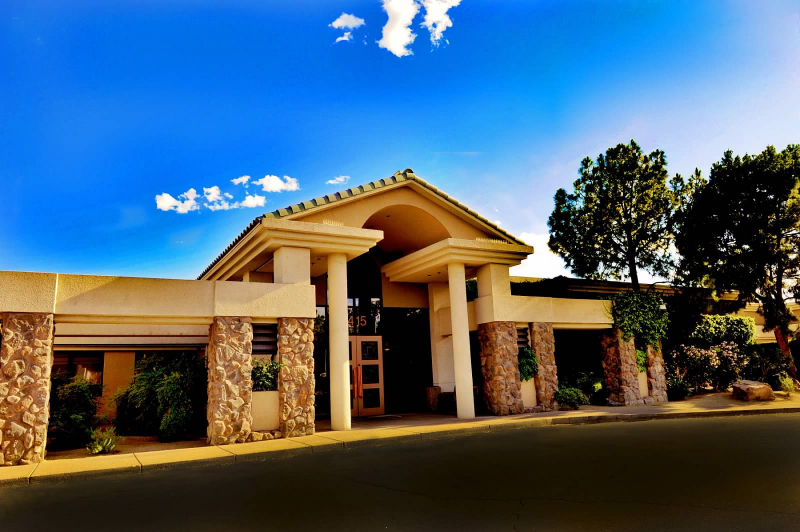 The first golf facility developed and constructed by Walters Golf in a public-private partnership with the City of Las Vegas, Desert Pines Golf Club opened in late 1996 in the heart of downtown Las Vegas. Walters Golf is owned by well-known businessman and sports better, Billy Walters. The course was owned and operated by Walters Golf from its opening until the transfer of ownership to Arcis Golf was finalized in August 2014.